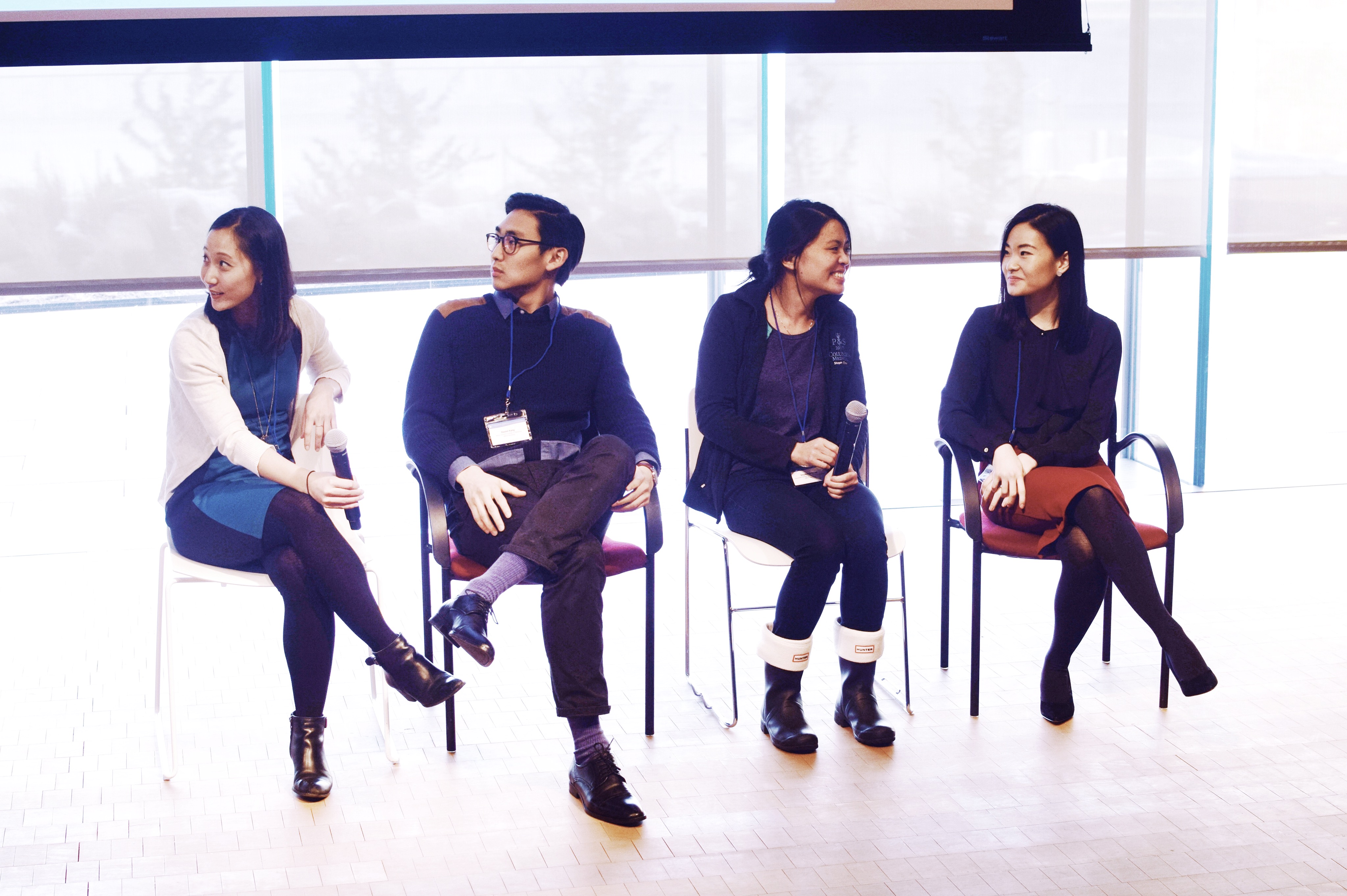 Not so long ago, I had the privilege of speaking on the student panel at the Asian Pacific American Medical Student Association Regional Conference in NYC. I have been an active member of the national organization since my freshman year of medical school, and even served as the elected Public Relations Chair for two years. The conference theme this year was “Silent Issues,” and focused on bringing awareness to health issues in Asian American communities that are often ignored due to social stigma. Issues like mental health, sexual health, and violence.

At the panel, I sat alongside fellow 4th years entering various specialties: OB/Gyn, Anesthesiology, and Otolaryngology (Ear Nose and Throat). The panel was geared towards 1st and 2nd years, and questions centered around maintaining work-life balance, studying for exams, and performing well on clerkships. One question posed by a female student resonated with the themes of the conference and is worth expounding upon.

Have you ever felt personally discriminated against as Asians or as women during your medical education?

I explained that I never felt any overt discrimination as an Asian American or as a woman during medical school, but I am aware of stereotypes that may work against me if I allow them to do so. For instance, the one-dimensional stereotype of Asian Americans in society is that we are hardworking, diligent, but also passive, quiet, and non-confrontational. These negative stereotypes have prevented Asians from advancing into more leadership roles which traditionally require traits of assertiveness, confidence, and extroversion, despite being well-represented in many fields like in medicine and finance. Asians are heavily over-represented in medicine, comprising 1 out of every 4 medical students, despite only making up of 7% of the general population (1).  But Asians are absent from many academic leadership positions in medicine. If we look at surgery for instance, Asians are absent from the boards of peer-review surgical journals and governing organizations (2).

How does this factor into my personal medical education? On the wards, I am painfully cognizant of my race and gender. Not because I am being discriminated against, but because I do not want to be grouped into the stereotype of “quiet Asian girl.” I find myself over-compensating for this perceived stereotype on the wards, by acting even more assured and assertive than my male non-Asian counterparts. For instance, as a 5’3″ Asian female, I always make sure to grab a stool in the OR, so that I can appear physically more commanding. I speak up before others can dismiss me as being “shy” and “quiet.” In essence, I actively try to break the negative stereotype before others even have the chance to formulate their opinion of me. Therefore, whether this stereotype is self-imposed or externally placed is not always so explicit. But the fact remains that we still have a long way to go before we can shatter the “bamboo ceiling.”

0 comments on “Being an Asian Woman in Medicine”